On 9 December at 8pm, a charity auction of 30 works from 14 art projects will be organized by the premier international auction house, Christie’s. The benefits will go to 14 on-the-ground actions both fighting desertification and supporting adaptation to climate change.

The initiative is supported by the United Nations Conventions on Climate Change and Desertification. Foundations, companies and NGOs support the implementation of projects in Paris as well as action around the world.

2 steps of the initiative: mobilization then action 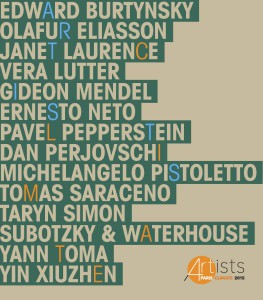